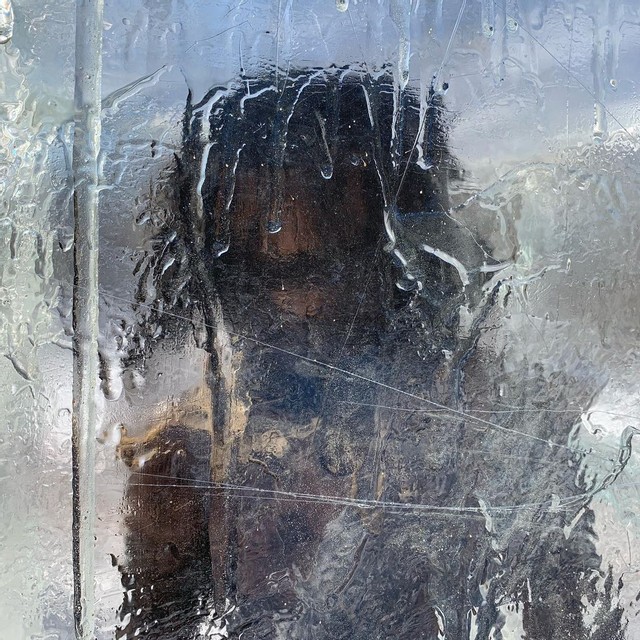 Local Minnesota artist created the sculpture of a caveman frozen in ice and placed it in the Theodore Wirth Park in Minneapolis.

The iceman or frozen caveman was named “Zug Zug” by its creator and local artist, Zach Schumack. The sculpture measuring over six feet tall is made out of plastic and epoxy glass making it look like a man trapped in a block of ice. It was originally created for an advertisement project.

The sculpture had been “chilling” in the artist’s garage but, he wanted to share it with everyone else and decided to place it along a trail at the Theodore Wirth Park in Minneapolis. The exact location of the sculpture is a secret to encourage people to walk around to find it.

According to its creator, Zug Zug has a female companion that may make an appearance somewhere in the state later on.

Find awesome listings near you!